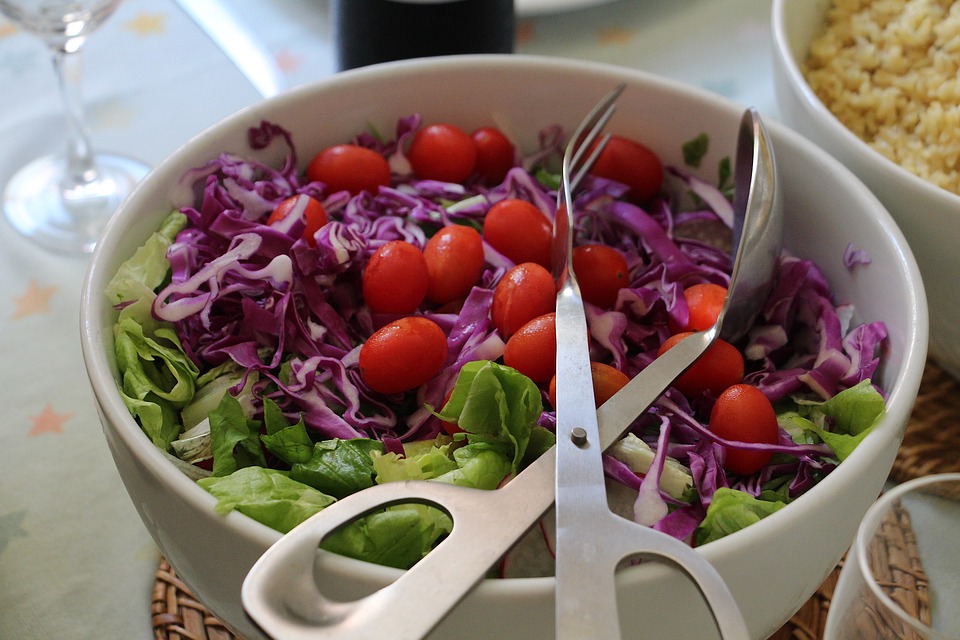 Recent research has shown that a low carb diet or otherwise a  ketogenic diet can lead to damaged blood vessels. At the same time, many famous people around the world declare their blind faith in a low carb diet.

Maybe some of you who have gained a few pounds will want to walk the path of celebrities and start enthusiastically on a low carb diet because being fashionable and having good results.

Experts will tell you not to be so excited. They will advise you to avoid irregularities, urge you to get in touch with your doctor, and some will tell you about the results of studies that leave open the possibility of harmful health from a low carb diet.

After all, what exactly is a low carb diet?

The philosophy of this diet is enclosed in four initial letters: LC H F. That is, the first letters of the words  Low, Carb (carbohydrates),  High,  Fat.  This means low carbohydrates (Carb) and a higher percentage of fat

A group of nutritionists and diet reporters have written articles on websites and blogs on the Internet, calling the low carb diet as “the method of enjoyment”. They say that with Low Carb Diet you can eat delicious food while at the same time lose weight.

From the dozens of articles that have recently…  Sprouted up like mushrooms on the Internet, we can deduce that Low carb diet is constantly gaining ground among doctors and university professors who see the specific diet with a positive eye.

In the low carb diet, we say “yes” to meat, fish, eggs, vegetables sprouting above the ground and of course in fats (such as butter). On the contrary we say “no” to foods high in sugar and starch (such as bread, pasta, rice, potato).

The diet of a … Low carb diet lover does not exclude fruits.

Experts say that a low carb diet may include avocados, coconut products (oil, butter, trimmings), lemon, tomatoes and low carbohydrate fruits such as berries or strawberries.

Also, nuts can be consumed but by applying the principle of the ancient Greeks “perfectly met”

Nuts are generally low in pure carbohydrates and therefore ideal for a low carbohydrate diet. In addition they are rich in insoluble fiber which has no calories and has no effect on blood sugar.

However, it should be clarified that those who follow the low carb diet should not eat peanuts or cashews as they are considered legumes.

Even dairy products are allowed on a low carb diet. In this case, there must be a measure. 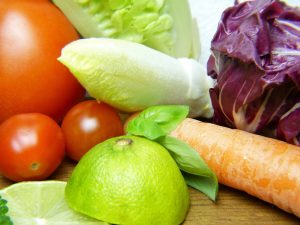 Today, it has been proven to be a myth that dairy products are high in carbohydrates.

Foods such as sour cream, butter, yogurt, and cheese can be included in the diet of a person who follows a low carb diet if there is no intolerance or allergy to lactose or casein.

The low carb diet  says simple and innocent to all of us: “Just eat when you’re hungry until you feel satisfied”.

The “macros” is now part of your life

If you decide to follow a low carb diet you need to know some terms because they will be part of your life.

One of these terms is “macros” which is a shortcut of the word macronutrients.

The 3 main macronutrients are fats, proteins, and carbohydrates.

If you need to lose a lot of weight, what you need to monitor is the number of carbohydrates you need to consume which should not exceed 20 grams or 70 grams if you follow a simple low carb diet.

The ketogenic diet or low carb diet is not a new fashion but it has been in the scientific community for 70 years.

As experts say, the low carb diet was widely used in the 1920s to treat epilepsy.

The low carbo diet gained a lot of fame in the ’60s and 70’s when it was mostly used as a weight-loss method, partly known as a diet Atkins.

After almost 50 years, doctors say the low carb or ketogenic (Keto) diet has been widely studied for its effectiveness as well as its safe use.

The “key”  that converts a low carb diet from a dietary to a therapeutic method is insulin, the main hormone regulating blood sugar and fat storage.

Insulin is mainly regulated by the presence of carbohydrates in our meals. So we can easily conclude that a high carbohydrate meal will cause high levels of insulin, which is usually accompanied by increased production and fat storage.

The low carb diet, given the insulin-carbohydrate ratio, allows for only 20-50g of carbohydrates per day and covers the rest of your nutritional needs with fat and protein.

So what is the purpose of the low carb diet or otherwise of the ketogenic diet?

To force our body to dry out of carbohydrate stores and to get dietary fat and thus to seek its energy from fat,  in order to lose weight. 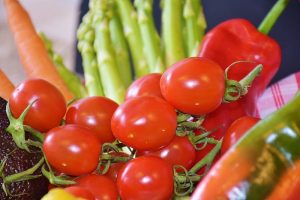 With a little online research, you will easily find that the experts who write (doctors, dieticians, and reporters dealing with nutrition issues) are rather divided.

In some articles, low carb and ketogenic are completely identical. In others, the low carb diet is presented as the simple form of the ketogenic diet. Another version presented is that ketogenic diets are a subset of low-carbohydrate diets.

Supporters of this view argue that any diet consumed under 130 to 150 grams of carbohydrate is low in carbohydrates.

At the same time, they point out that the Ketogenic diet causes a metabolic condition known as Ketosis, which is usually achieved by consuming about 50 grams of total carbohydrates per day (20-30 grams of pure carbohydrates) or less.

Doctors compare the low carb or ketogenic diet with a balanced Mediterranean diet.

And they conclude that a low carb diet is as effective as a balanced diet, which is characterized by full carbohydrates.

As they say if one focuses on weight loss, the positive effect of a low carbohydrate diet is undeniable.

What remains controversial, they point out, is the mechanism by which a low carb diet achieves weight loss.

The dark side of low carb diet

Would it be justified, then, to say that the weight loss mechanism is the dark side of the low carb diet?

Arguments for those who dispute the low carb diet gave a 25-year-long study in the United States.

The survey, published nearly two years ago in Lancet Public Health, took into account the responses of 15,400 US people to questionnaires about the type and amount of food and drink they consumed.

The group of 15,400 people has been followed by experts for about 25 years and the researchers concluded from the data collected that:

Enjoying Delicious Foods or the Way to Lose Your Health in the Long Run?

Low carb diet: A diet without a day off

Another issue raised by a recent scientific study for those who are fond of low carbohydrate or ketogenic diet is that of faithful application.

In other words, a person who applies a low carb diet should do it seven days a week without irregularities.

The conclusion drawn from the research in  Science Daily – is that “just one 75 -gram dose of glucose – the equivalent a large bottle of soda or a plate of fries – while on a high fat low carbohydrate diet can lead to damaged blood vessels”.