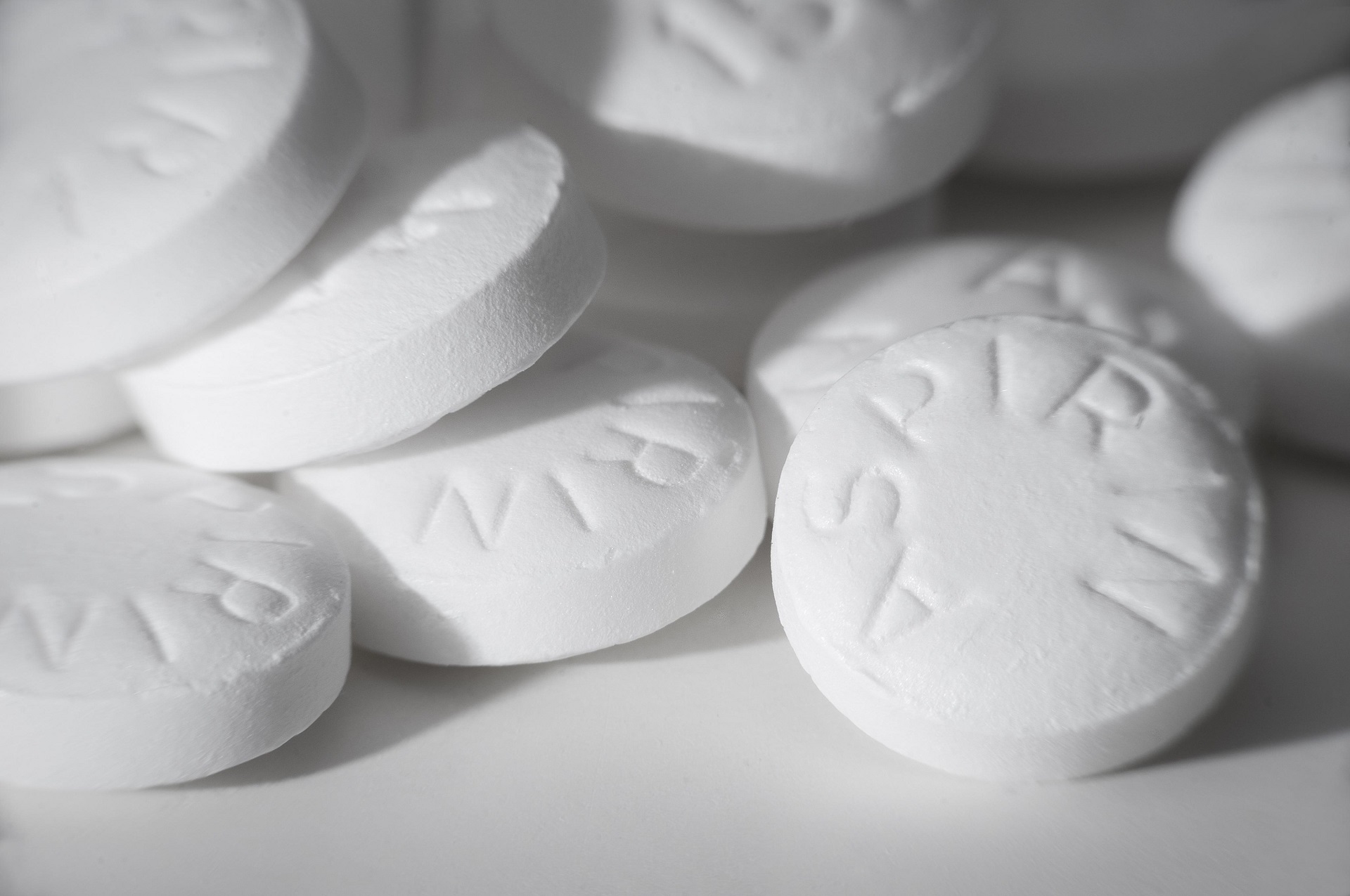 The use of drugs for pain relief has been a common practice since ancient times. Early examples of pain killers include the opium poppy plant and mandrake root. Today, however, there are many more medications that can be used for the purpose with different side effects, dosages and other factors to consider before deciding on one. In 2023 did you know that prescription pain killers could be replaced by over-the-counter drugs?

What are pain killers?

There are many different types of painkillers, and the one that is right for you depends on the type and severity of your pain. For example, acetaminophen (Tylenol) is a common over-the-counter pain reliever that can be used for mild pain relief. Ibuprofen (Advil) and naproxen (Aleve) are also over-the-counter options that can be used for more moderate pain relief. If your pain is more severe, your doctor may prescribe a stronger painkiller, such as tramadol (Ultram), oxycodone (OxyContin), or hydrocodone (Vicodin).

How is the pain killer taken?

There are many different types of pain killers available on the market, and the best one for you will depend on the severity of your pain and your individual preferences. For milder pain, over-the-counter (OTC) options like ibuprofen or acetaminophen may be enough to provide relief. More severe pain may require prescription medication, such as opioids.

If you’re prescribed an opioid painkiller, it’s important to take it exactly as directed by your doctor. These drugs can be addictive, so it’s important to only take them when absolutely necessary and to never take more than the recommended dose. Opioids should also be avoided if you have a history of substance abuse.

Other types of prescription painkillers include non-steroidal anti-inflammatory drugs (NSAIDs) and local anesthetics. NSAIDs work by reducing inflammation, while local anesthetics numbing the area where you’re experiencing pain. These medications can be taken orally or applied directly to the skin.

As with any medication, it’s important to talk to your doctor about potential side effects before starting any new painkiller. Some common side effects of painkillers include drowsiness, dizziness, nausea, and constipation.

Which drugs are used as pain killers in 2023?

There are a variety of drugs that can be used as pain killers in 2023. For milder pain, over-the-counter (OTC) medications like ibuprofen or acetaminophen may be effective. For more severe pain, prescription drugs like opioids may be necessary.

Some of the most common drugs used as pain killers include:

Ibuprofen: Ibuprofen is a non-steroidal anti-inflammatory drug (NSAID) that is available OTC in various forms, including tablets, capsules, gels, and creams. It is typically used for relief of mild to moderate pain and inflammation.

Acetaminophen: Acetaminophen is another OTC medication that can be used for pain relief. It works by reducing the amount of pain signals that are sent to the brain. It is generally considered safe when taken as directed, but can cause liver damage if taken in large doses or combined with alcohol.

Opioids: Opioids are a class of powerful drugs that includes both prescription and illegal drugs. They work by binding to opioid receptors in the brain and spinal cord to block pain signals. Opioids can be highly addictive and have a risk of serious side effects, including respiratory depression and death.

Pros and cons of these drugs

With so many different pain killers on the market, it can be hard to know which one is right for you. However, by understanding the different types of drugs available and their benefits, you can make an informed decision about which pain killer is best for your needs. We hope that our list of pain killers for 2023 has helped you learn more about your options and find the perfect drug for your needs.