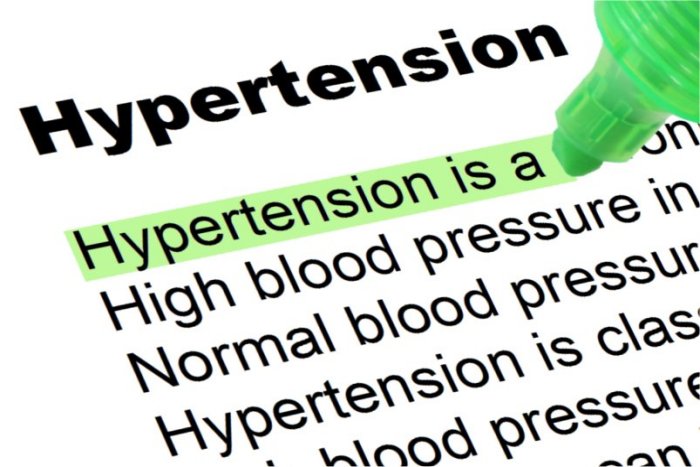 Bringing the Pressure Down -How to lower blood pressure quickly

According to the World Health Organisation, the biggest killers in our society are ischaemic heart disease and stroke. Combined, these diseases have remained the leading causes of death globally over the last 15 years and have resulted in more than 15 million deaths in 2016.

Heart Attack and Stroke are the Same

On the surface, physical diseases of the heart, rather than emotional ones, might seem to be distinct from diseases of the brain, which is where strokes occur but they are in fact, eerily similar. Most heart attacks and strokes are the result of blocked blood vessels. In the heart, a blockage in the coronary arteries reduces blood flow to part of the heart so that it is starved of oxygen and essential nutrients, and stops working. Ischemia literally means ‘stopping blood flow’. In the brain, blocked blood vessels prevent blood from reaching part of the brain and, just like in the heart, that part of the brain stops working.

High blood pressure puts a strain on blood vessels all over the body, including the arteries that lead to the heart and the brain, and increases the chance that blood clots or plaques will break off artery walls and block the artery. Fortunately, we know what causes hypertension that gives us options for treatment that can reduce the likelihood of heart attack or stroke. Three factors that we cannot control are family history, age, and gender. Hypertension runs in families, it becomes more common as we get older and is more frequent in males. These are all things over which we have no influence.

What are Risk Factors for Primary Hypertension?

On the other hand, there are risk factors for hypertension that we can control.  Being overweight or obese and the associated diabetes, drinking excessively, smoking, lack of exercise and a high salt diet all contribute to dangerously high blood pressure. Maintaining a healthy weight through a sensible diet, limiting alcohol intake and exercising regularly reduces the risk of hypertension and of subsequent heart attack and stroke.

The biggest disadvantage to controlling risk factors for hypertension is that they require a change to our lifestyle that is often difficult to achieve, may take weeks if not months to have an effect and may only last a short time. Many of us in our attempts to lose weight, for example, are initially successful but then succumb to temptation, abandon the diet and put that weight back on again.

What are the Best Drugs for Treating High Blood Pressure?

One alternative to this scenario, and something that will bring your blood pressure down faster than lifestyle change is medication. Numerous drugs are available that reduce blood pressure to a greater or lesser degree.

Diuretics remove excess water and sodium from your body, decreasing the amount of fluid flowing through your blood vessels and so reducing pressure on your vessel walls. Renin-inhibitors, ACE inhibitors, and ARBs prevent the formation or the action of a hormone called angiotensin that normally narrows blood vessels.

Beta-adrenergic blocking agents or beta-blockers block the effects of the hormone adrenaline (also known as epinephrine) causing your heart to beat slower and with less force.

A range of other drugs is available each with slightly different actions and activities and may be used alone or in combination depending on the degree of hypertension and other associated conditions. Anti-hypertensive drugs may also require lifestyle changes to bring your blood pressure under control.

Can You Treat Hypertension Without Medication?

While there are no quick fixes, there are promising alternatives to a lifestyle change that may be as effective as anti-hypertensive drugs. Among these, the most effective is relaxation. Relaxation here doesn’t mean going to a football game or playing a round of golf. Rather, relaxation to reduce blood pressure involves a conscious effort to relax your muscles and your mind. One example is to concentrate on your breathing by taking long, slow deep breaths for five minutes. Another popular relaxation technique is mindfulness therapy.

This can be measured for example, by monitoring blood lactate levels. Blood lactate is a metabolite that is raised when you are under stress and has been shown to decrease sharply during transcendental meditation practice, much more so than during relaxation or even sleep.

Mindfulness and transcendental meditation and other relaxation techniques have all been shown to reduce blood pressure at least as well as, and sometimes even more effectively than medication. One advantage of this approach to the treatment of hypertension is that mindfulness and transcendental meditation can be taught in a group format, which reduces the cost to participants and the burden on clinicians.

How to Lower Blood Pressure Immediately at Home

One intervention that doesn’t need to be taught and doesn’t require a major change in lifestyle is exercise. Exercise does not require special classes or equipment and can easily be done at home. Being inactive is linked to high blood pressure, suggesting that increasing your activity levels will reduce your blood pressure. Researchers have shown that the blood pressure in people suffering from hypertension is lower on days when they exercise. This effect, called post-exercise hypotension, reduces mean arterial pressure for more than 12 hours for people with high blood pressure. Thirty minutes of cycling lower blood pressure for the whole day.

Even with exercise, blood pressure will return to its original level the following day, but continuous daily exercise will lower blood pressure in the long run.

These changes have been shown to happen within three to five days and over a period of months, exercise alone can lower the average person’s blood pressure out of the hypertensive range.